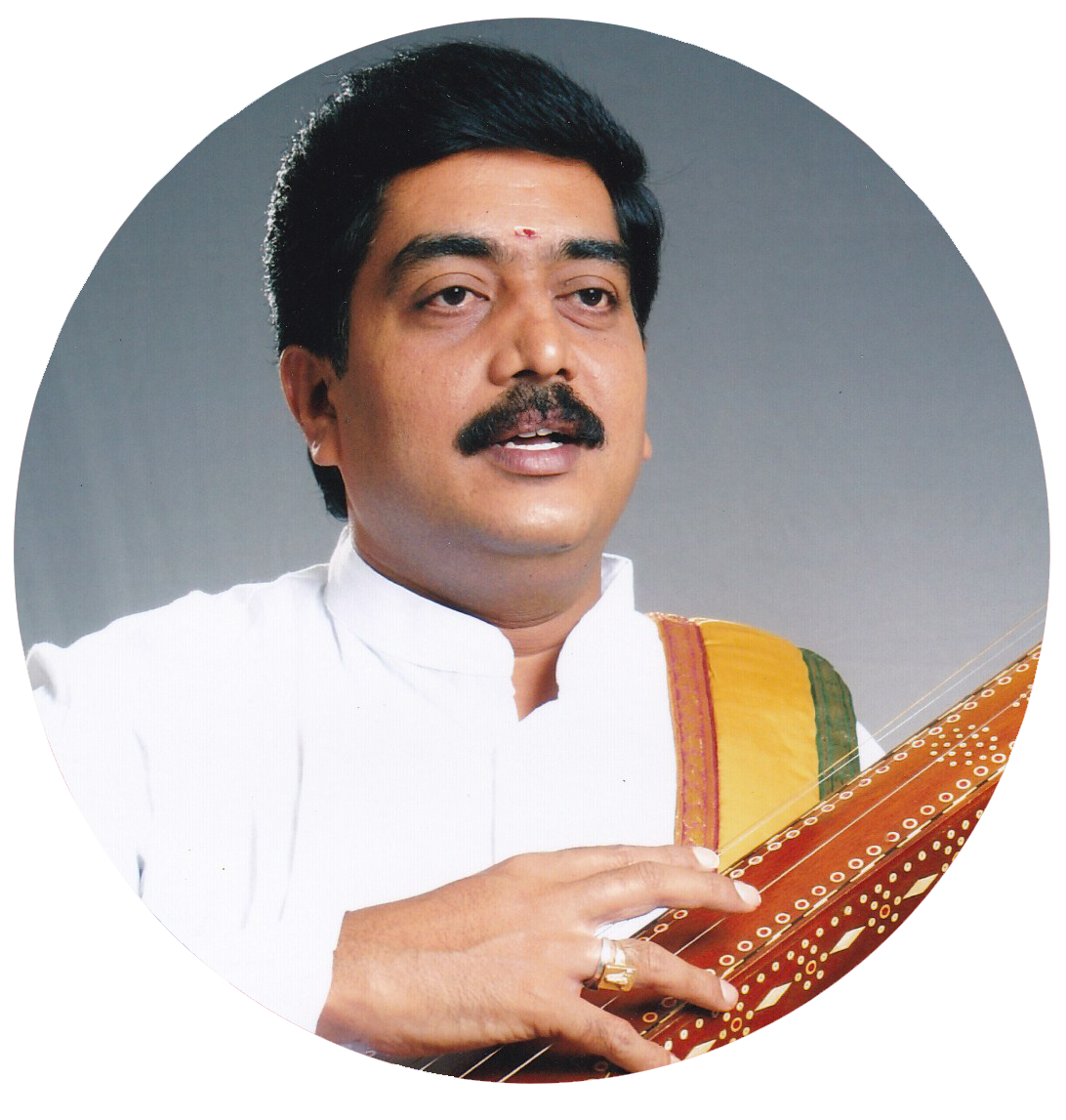 The concerts of Parupalli Satyanarayana essays not only the sweetness of the songs (Sankeertanas) but also a deep devotional involvement and mark him as true artist.

Capturing the hearts of people with his inherent melodious voice, he was invited by various organizations, to sing Annamayya Sankeertanas and all those concerts were very much appreciated as a result of his outstanding performance.

He has given many conerts almost all over India.

Parupalli Satyanarayana along with his students have participated in several programmes conducted each year by Tirumala Tirupathi Devasthanams (TTD) to commemorate Annamayya Jayanti and Vardhanti held at Tirupati.

On every third saturday students along with their Guru Sri Parupalli Satyanarayana perform concerts conducted by Annamayya Bhavana Vahini, (TTD Project) , in Vyzag.

Parupalli has visited so many Countries apart from India are.. 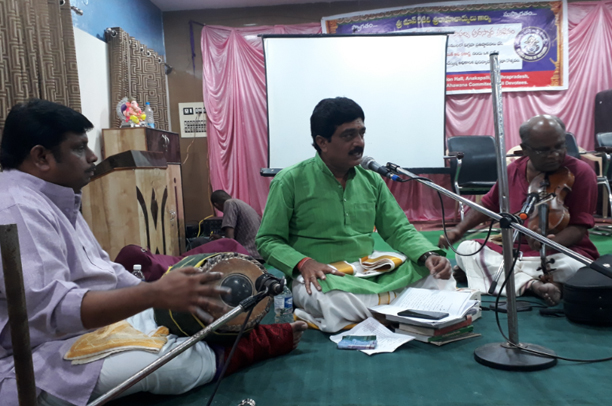 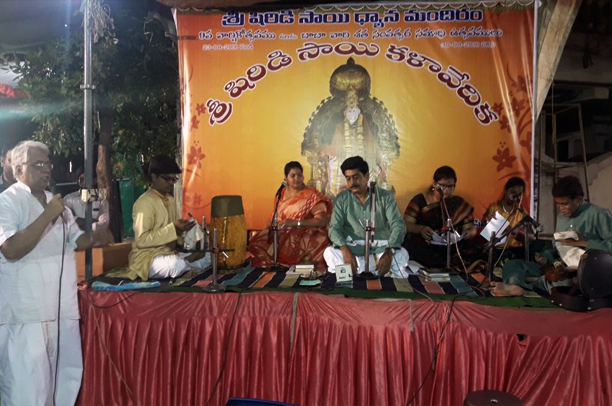 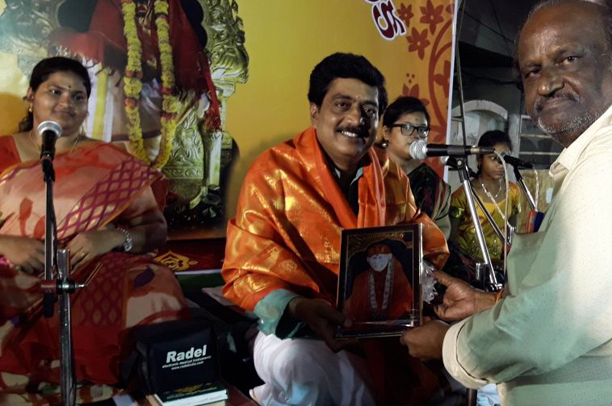 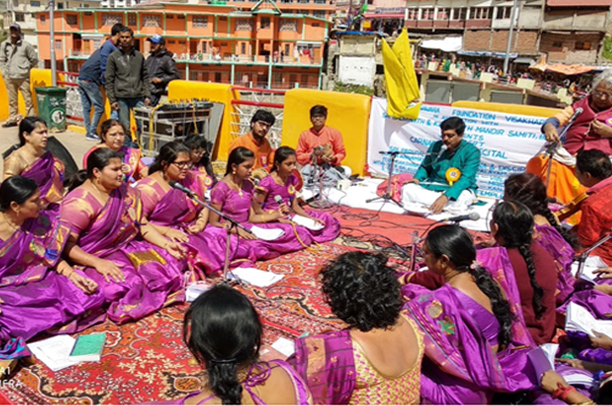 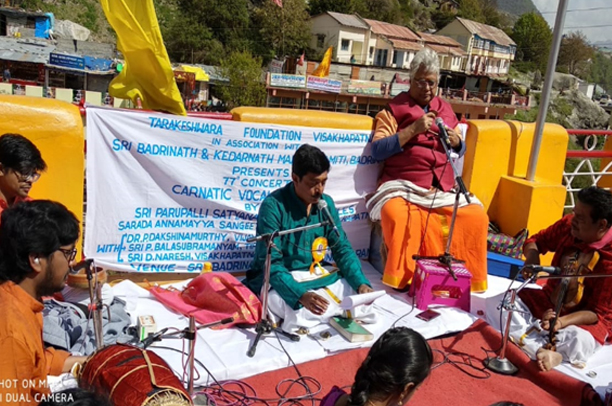 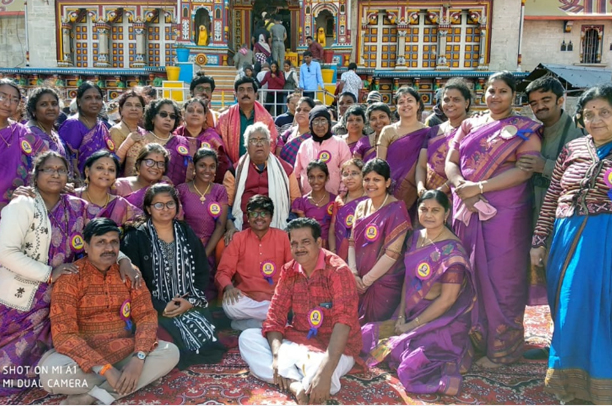 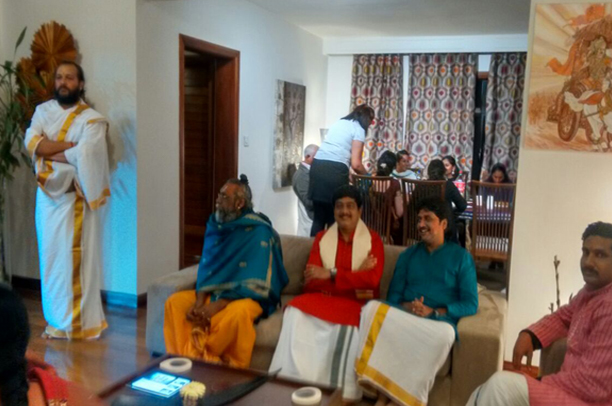 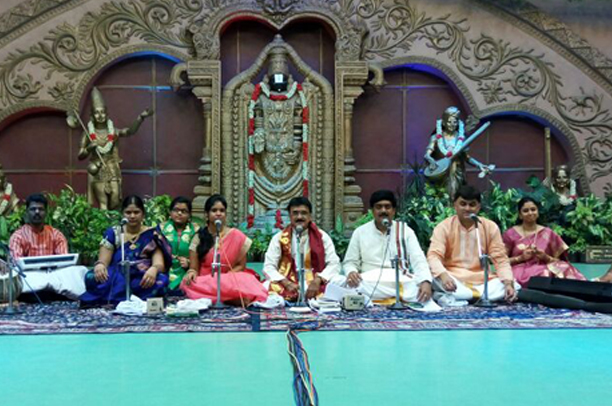 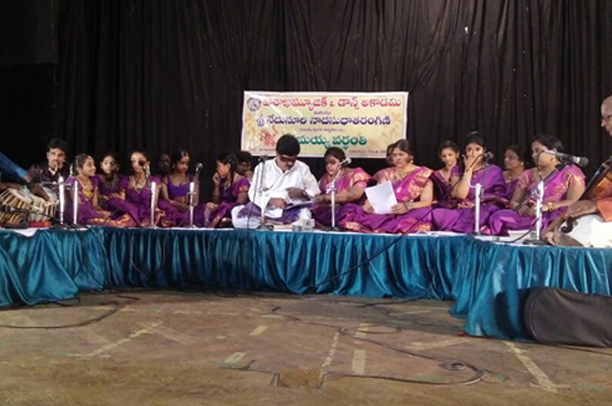 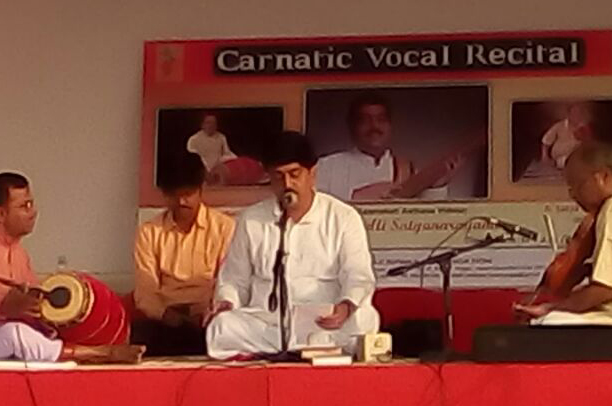 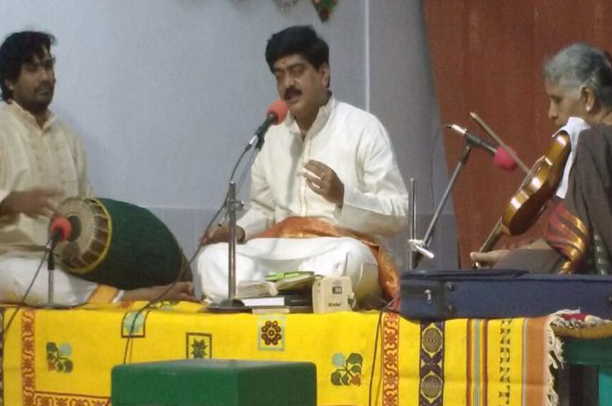 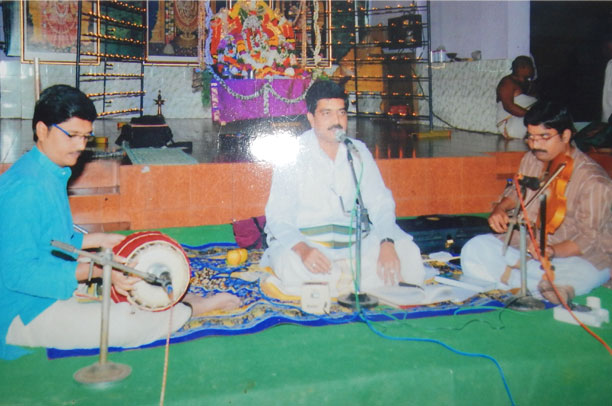 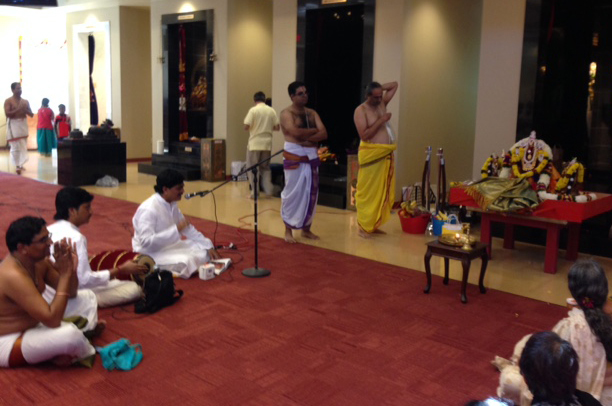 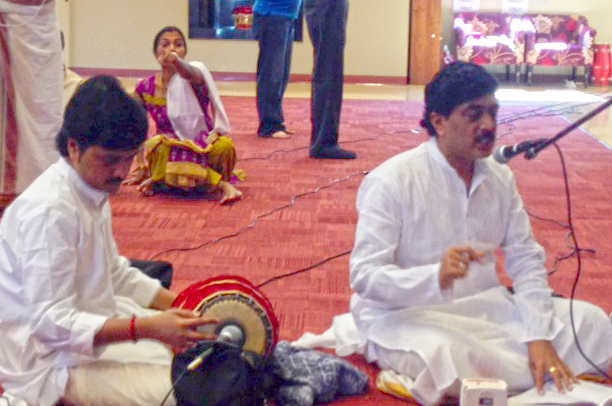 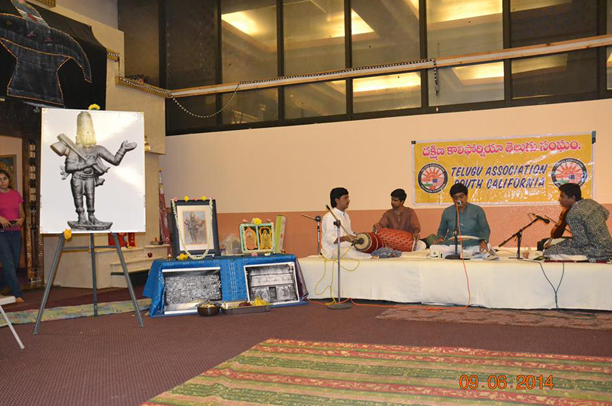 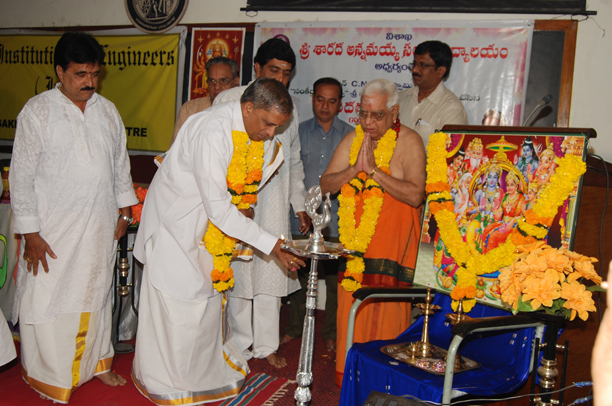 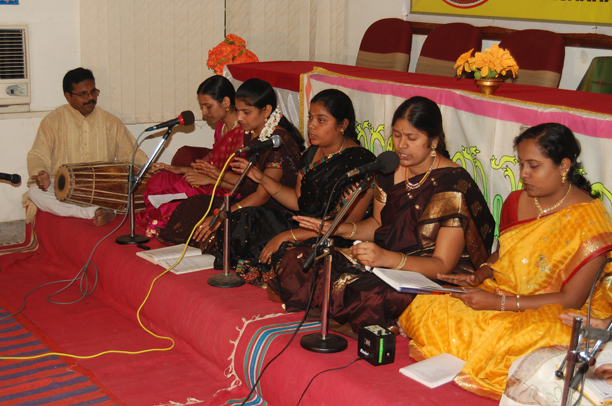 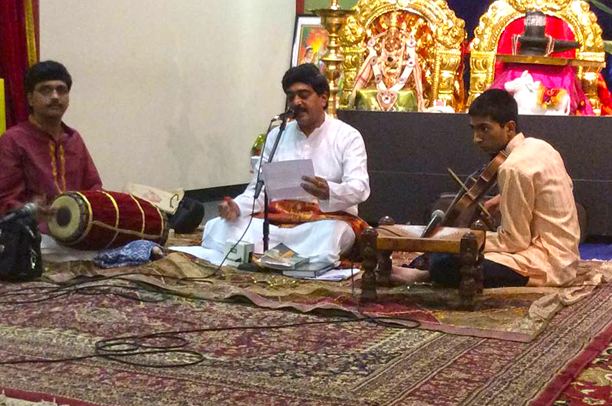 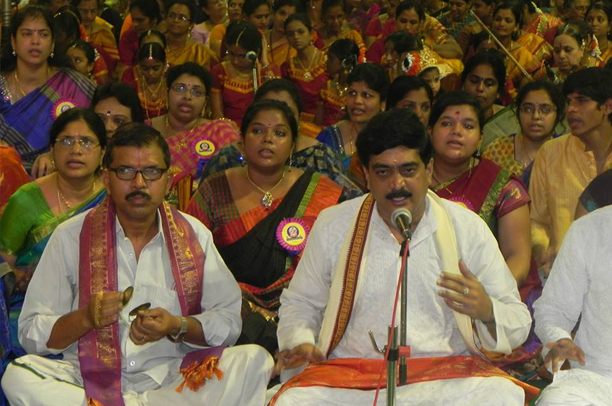 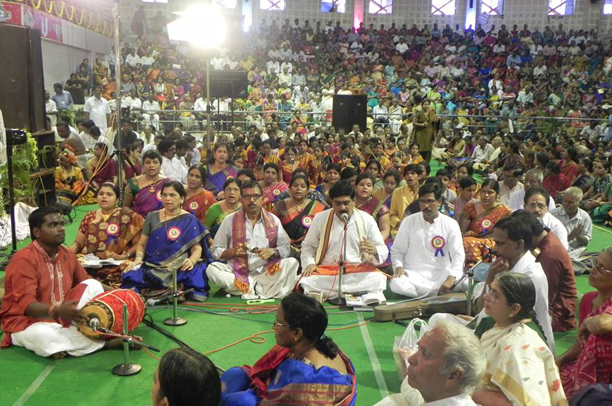 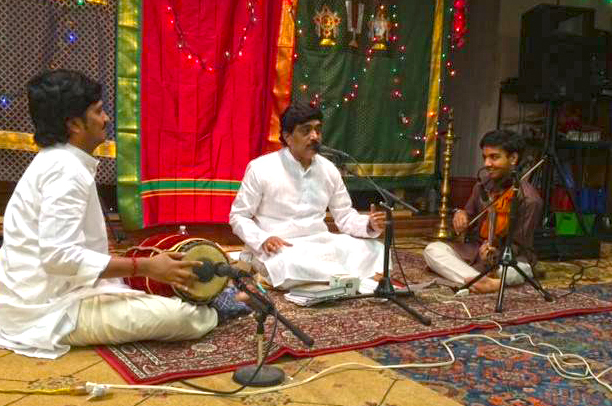