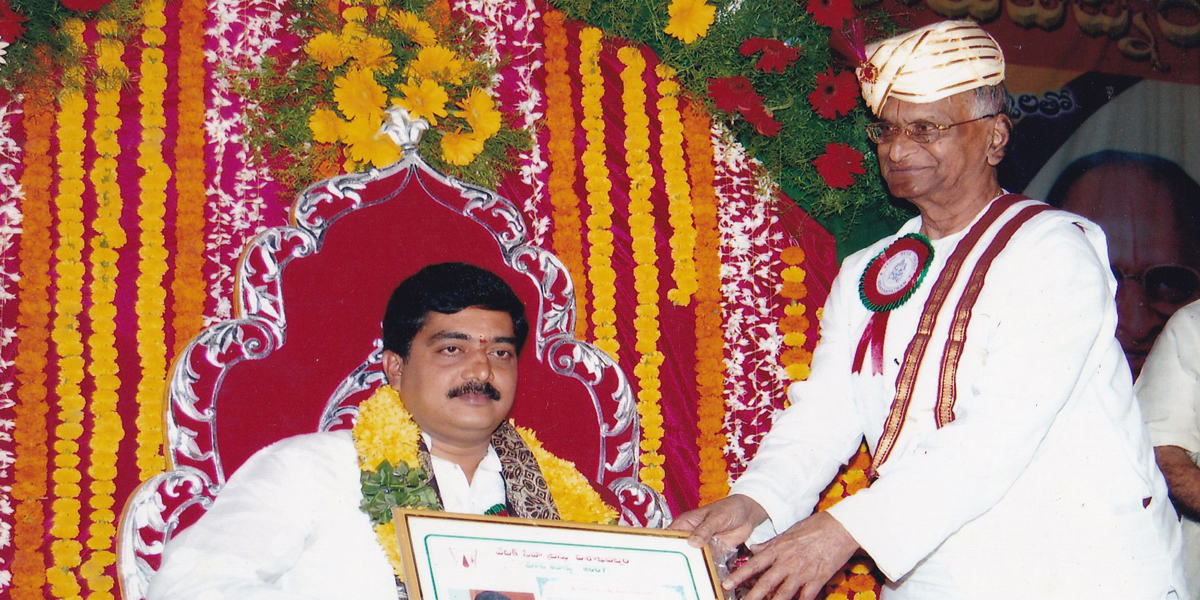 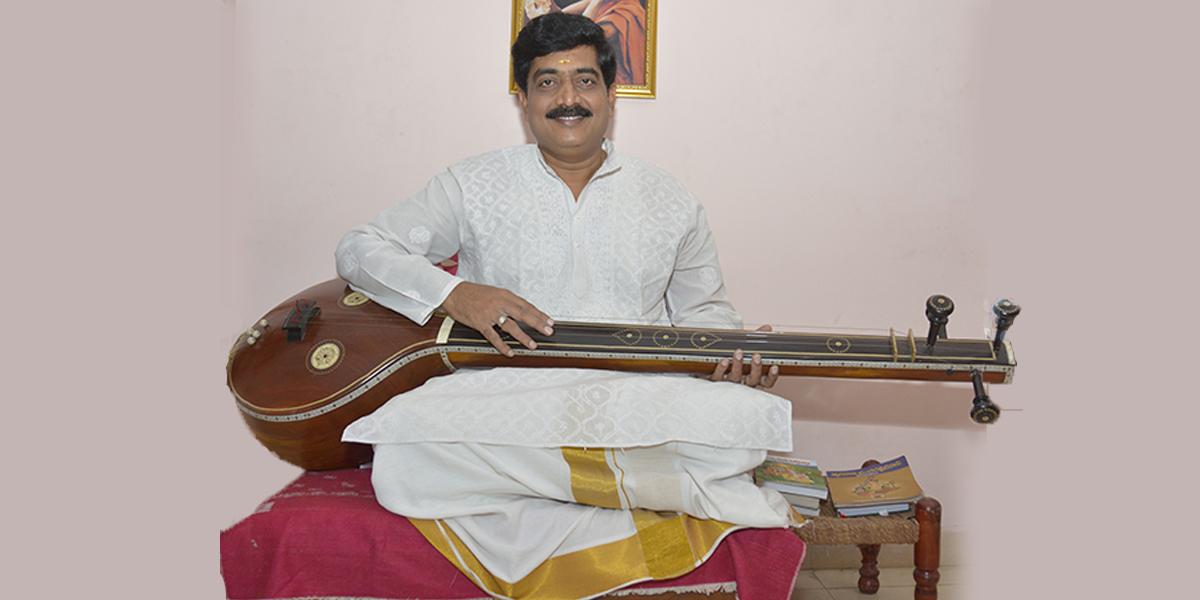 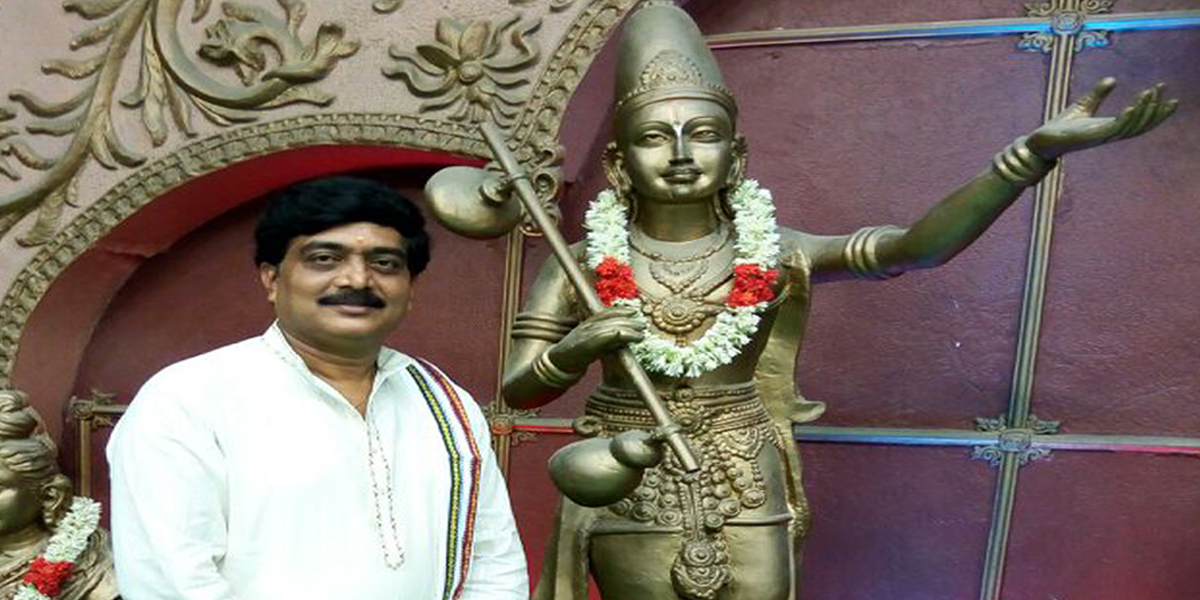 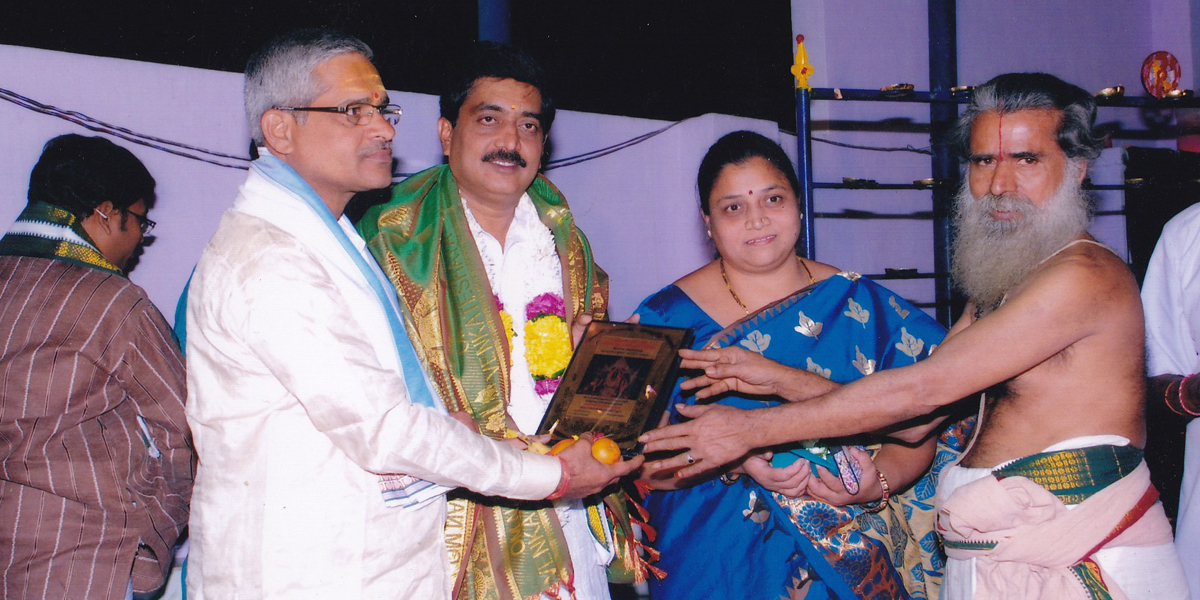 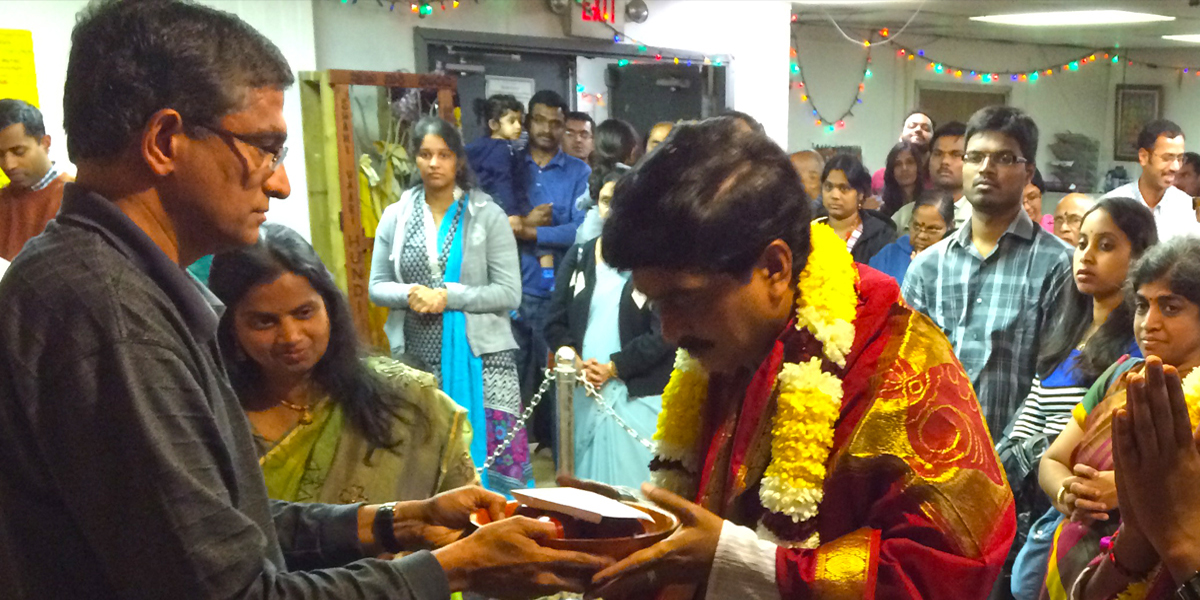 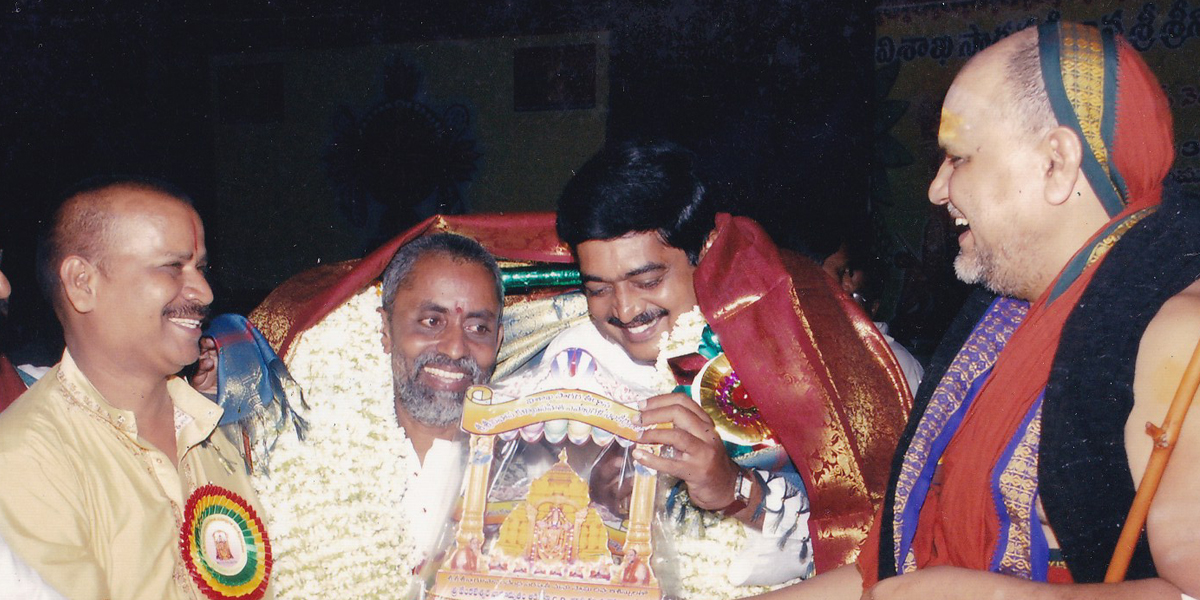 Parupalli Satyanarayana hails from a family of musical flow. "Gaayaka Saarawabhowma" Parupalli Ramakrishnayya Pantulu, the legend who sowed the seeds of Carnatic Music in Andhra Pradesh.

Parupalli Satyanarayana always trusts that music is the solace to mankind and the best way to reach God. He is running the Vidyalam for the past 18 years and bagged several accolades from all the corners.